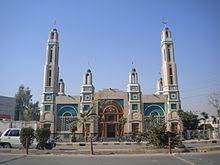 Regional Office Rawalpindi was established in May 1984. Initially it included district Jhelum, Chakwal, Attock and Rawalpindi. Later to facilitate the students of Jhelum, Chakwal and Attock, these districts were detached. The Regional Office had been working in Rawalpindi city in rented buildings, but it was shifted to Main Campus in Block No.27 (portion of PPU building) AIOU, Islamabad. Presently this office is situated in building House No.CB/190-A, Lane No.4, Street No.1, Near Maryam Memorial Hospital, Peshawar Road, Rawalpindi. Helpdesk, Computer Lab, Video Conference room are available to facilitate the students. As per enrollment for Semester Spring 2022 is 26908. 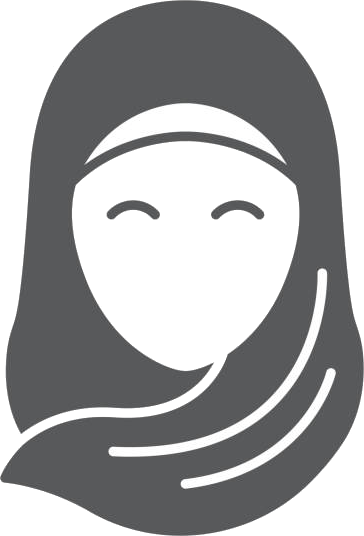 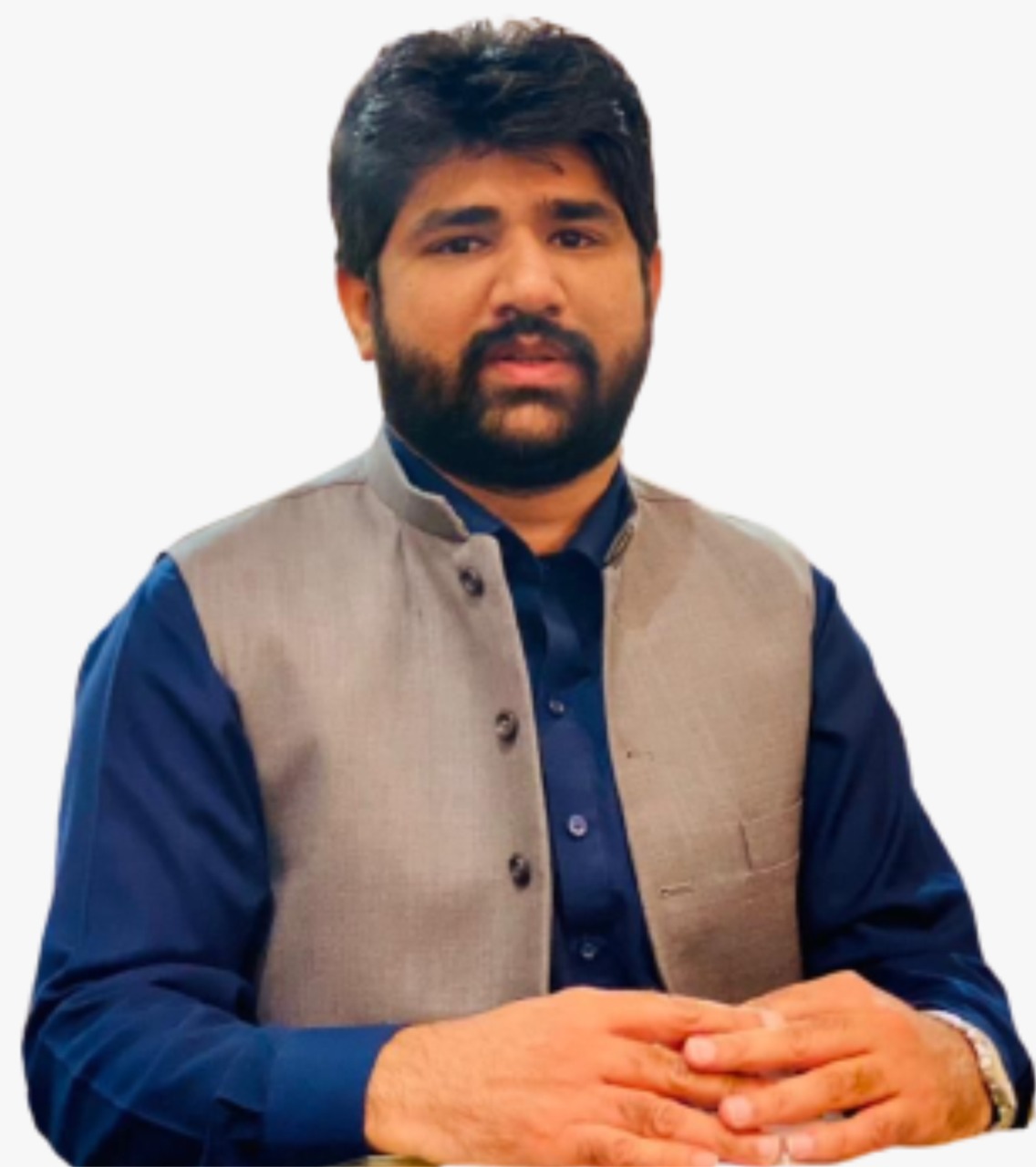 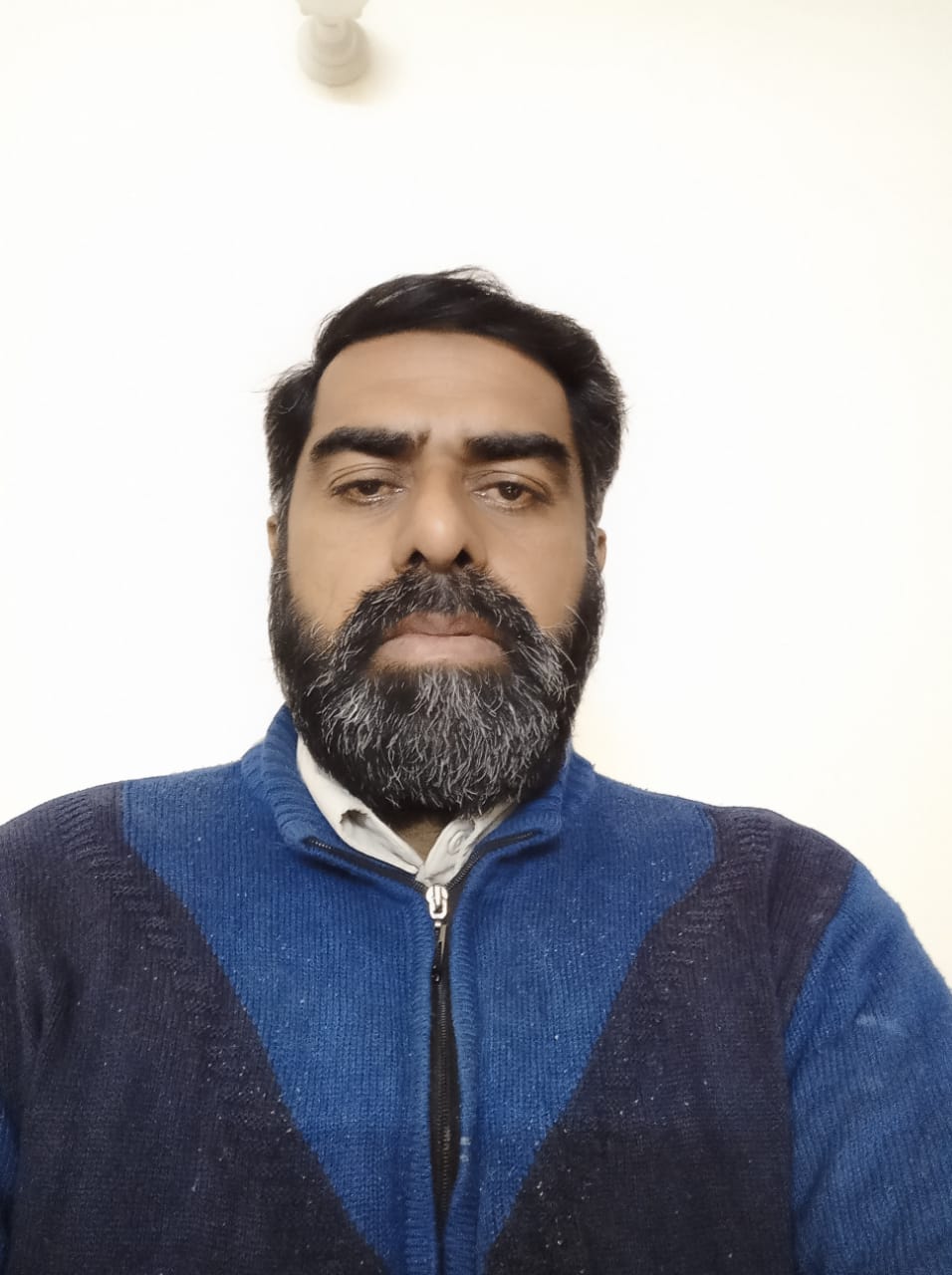 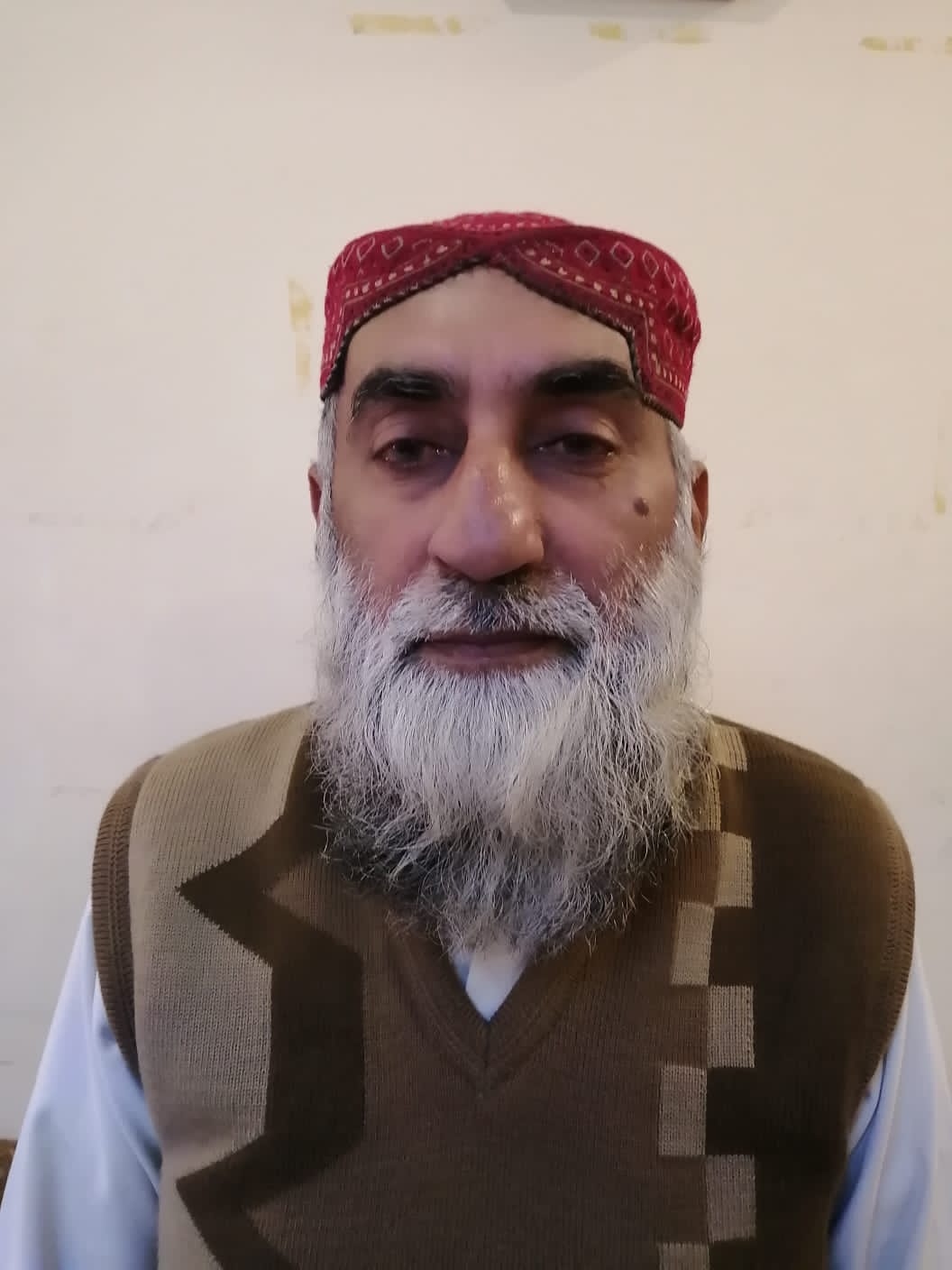 The Allama Iqbal Open University was established in May, 1974, with the main objectives of providing educational opportunities to masses and to those who cannot leave their homes and jobs. During all these past years, the University has more than fulfilled this promise.